Star hockey player, "Washington Capitals", Alexander Semin had an accident in Krasnoyarsk. The accident happened around 11 o'clock on the Shahterov street. His car was clipped by "Lada" of the third model.

Asked who is to blame - the number 28 corresponds uniquely :

There are some scratches at the Semin's Mercedes board. Lada has crushed bumper.

In GIBDD (road police) noted that when their staff arrived, both drivers had behaved calmly and celebrity did not show "star".

Here it is, sports endurance.

Honored Master of Sports of Russia.

Was born on the 3 of March, in 1984 in Krasnoyarsk. From childhood he was keen ice hockey, attended in the nursery school hockey, played for the youth team of Traktor (Chelyabinsk).

2002 Alexander Semin is playing for Lada (Togliatti), in the same year was bought by "Washington Capitals" (NHL). 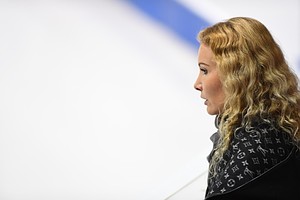 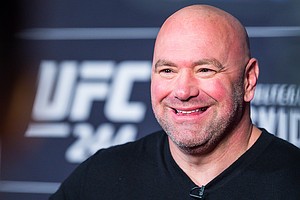